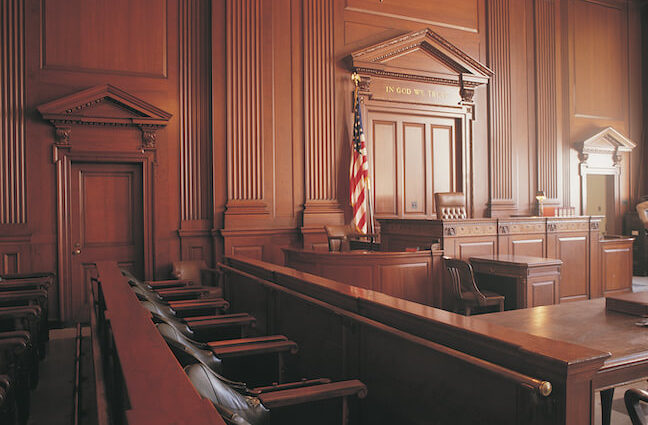 It’s no secret, camera footage is pretty convincing evidence for most people.

When an event was recorded on camera, denying it happened is nearly impossible.

However, body camera footage does come with certain risks.

When combined with a compelling story, camera footage can be misleading.

So, how is body camera footage used as evidence at trial ?

What ways may the footage be used to mislead a jury?

Most importantly, what do courts do to prevent over-reliance of video footage from body cameras?

How is Body Camera Footage Used As Evidence?

There are two ways that body camera footage can be used in a trial.

The first is when an officer writes the report, and the second when the footage is aired in a trial.

Let’s face it, none of us are perfect. And memories are often finicky at best.

Now, imagine being a police officer who deals with many events each day and has to rely on their records and memories when filing a report.

Some individuals, like Sakira Cook of the The Leadership Conference on Civil and Human Rights, fear that an officer’s perception of an event may change if they view camera footage before filing a report.

Although some think her concern may be without cause.

It is important to consider the possibility of camera footage being used in a misleading way.

Is there a risk that camera footage can be misleading?

Of course there is some risk of misleading footage. Courts certainly take this into consideration.

Attorney Falen O. Cox of Cox, Rodman, and Middleton had this to say when I asked: Do you see “misleading footage” being an issue if an officer uses body worn camera (BWC) footage to write their report?

“Yes and No. While “a picture is worth a thousand words” it should not be used to overcome what one actually observed; just because it isn’t captured on a BWC (out of frame, too far away, not enough detail, etc.) doesn’t mean that it didn’t happen.”

“On the other hand recordings might be useful to help officers recall what actually happened, and then rely on their memories to write the report. BWC shouldn’t be used as a confirmation to justify what was not observable in real time.”

This prevents their memories, and reports, from being swayed by the body camera footage.

Look, most of the time, camera footage can help clear up an event pretty quickly. Most people are honest, or at least easily compelled to tell the truth.

When two parties come together, and there is camera footage. It’s typically not that difficult to find the truth of the matter.

“Body camera footage can be useful in trial and pre-trial. It can either affirm that an offense was committed and the defendant is the person who committed it…”

“It can also show that perhaps an investigation wasn’t as thorough as presented, that a crime was not committed, or that the defendant did not commit the crime.”

On the other hand. Footage played in the context of the officer’s report can sway a jury heavily. Whether the officer’s statements are accurate or not.

And as you can imagine. Courts have thought a lot about the issues that may arise from body camera footage influencing a trial too much.

How is camera footage evidence controlled in a trial?

So what are some of the methods that the courts use to control footage during a trial.

1. All Evidence in a Trial Should Be Weighed Equally.

Any camera footage should be viewed in the context of all evidence.

According to attorney Falen O. Cox:

“Courts recognize that juries may put too much emphasis on BWC footage–most jury instructions will tell the jury that it is to determine the credibility of the witnesses and how much, if any, weight to give to any evidence including BWC.”

As a result, most jurisdictions have a rule known as the continuing witness rule. This rule makes a jury unable to posses and review recordings, including body camera footage.

Which leads us to the second way that body camera evidence is controlled in a trial.

2. Camera Footage Evidence Should Not Be Repeatedly Viewed

The second method that courts use to control the impact of video evidence is by not allowing jurors to repeatedly watch video footage over and over again.

Footage should be viewed in context

Instead, the footage is viewed in the context of witness statements, photographs, and any other evidence involved with the trial.

If you think about it, this makes a lot of sense. Most importantly, this greatly reduces the chances of juries weighing video footage too heavily.

So most concerns that footage can be played out of context are eliminated with this method of controlling evidence.

The third method courts use to control camera evidence is to recognize the limitations of body camera footage.

Recognizing these limitations is a critical part of making sure that video footage is not misused in court.

Juries should recognize that body camera footage does not:

Taking these things into consideration. Jurors can easily see that they must take the evidence in context with the statements of witnesses.

In the year 2020, technology is changing the way we live everyday. Whether you are finding love with a dating app, or figuring out how to treat body camera footage evidence in court.

Understanding how to live with technology is critical in this day and age.

Yes, body camera footage has a lot of impact on what a court thinks happened. But to that end there are methods which the courts employ to prevent misleading camera footage in courts.

After all, although body cameras are fairly new. Camera footage is something that courts have dealt with for decades….

So it’s no surprise there are many rules in place to control body camera footage evidence.

If you are in legal trouble search for lawyers here, or consider working with a public defender.

Let us know your thoughts about body camera footage in the comments below!

Until next time, thanks for reading!

2020-02-09
Previous Post: Teens and Distracted Driving: How to Prevent Crashes
Next Post: When can police search your vehicle? 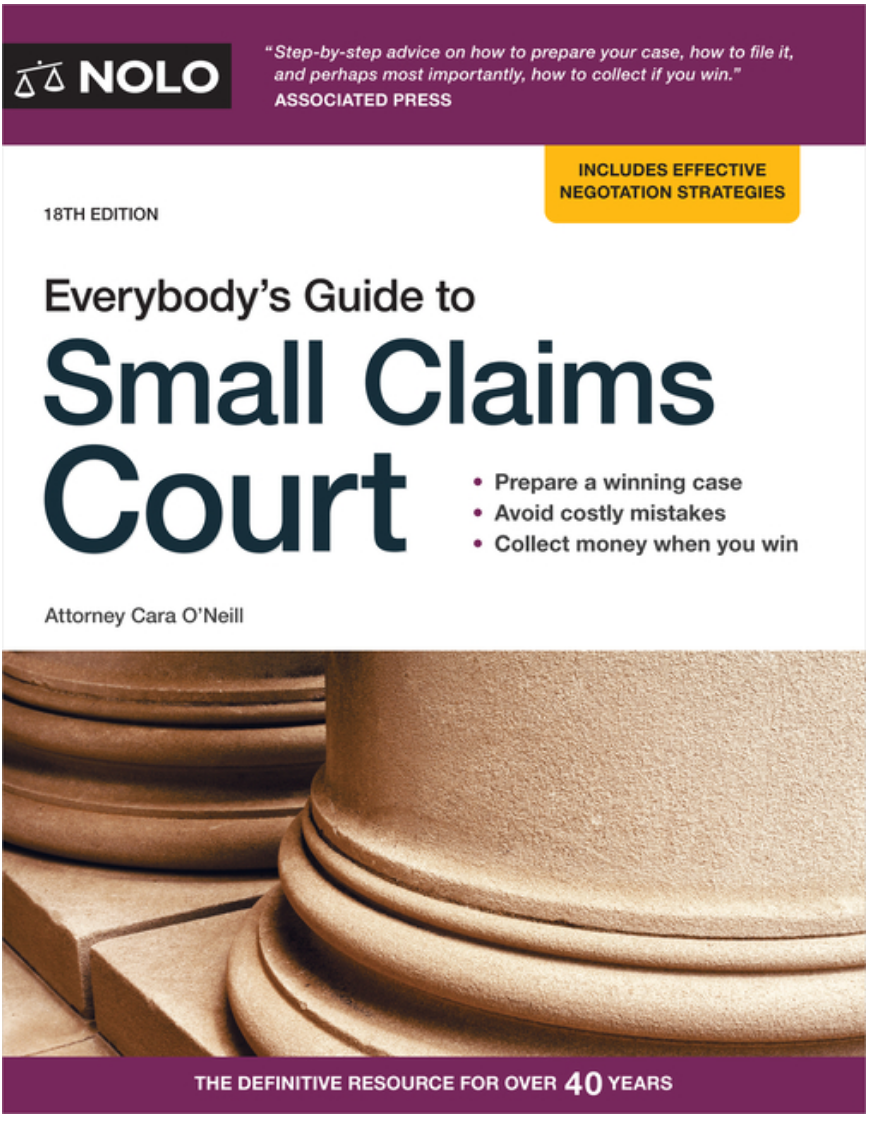