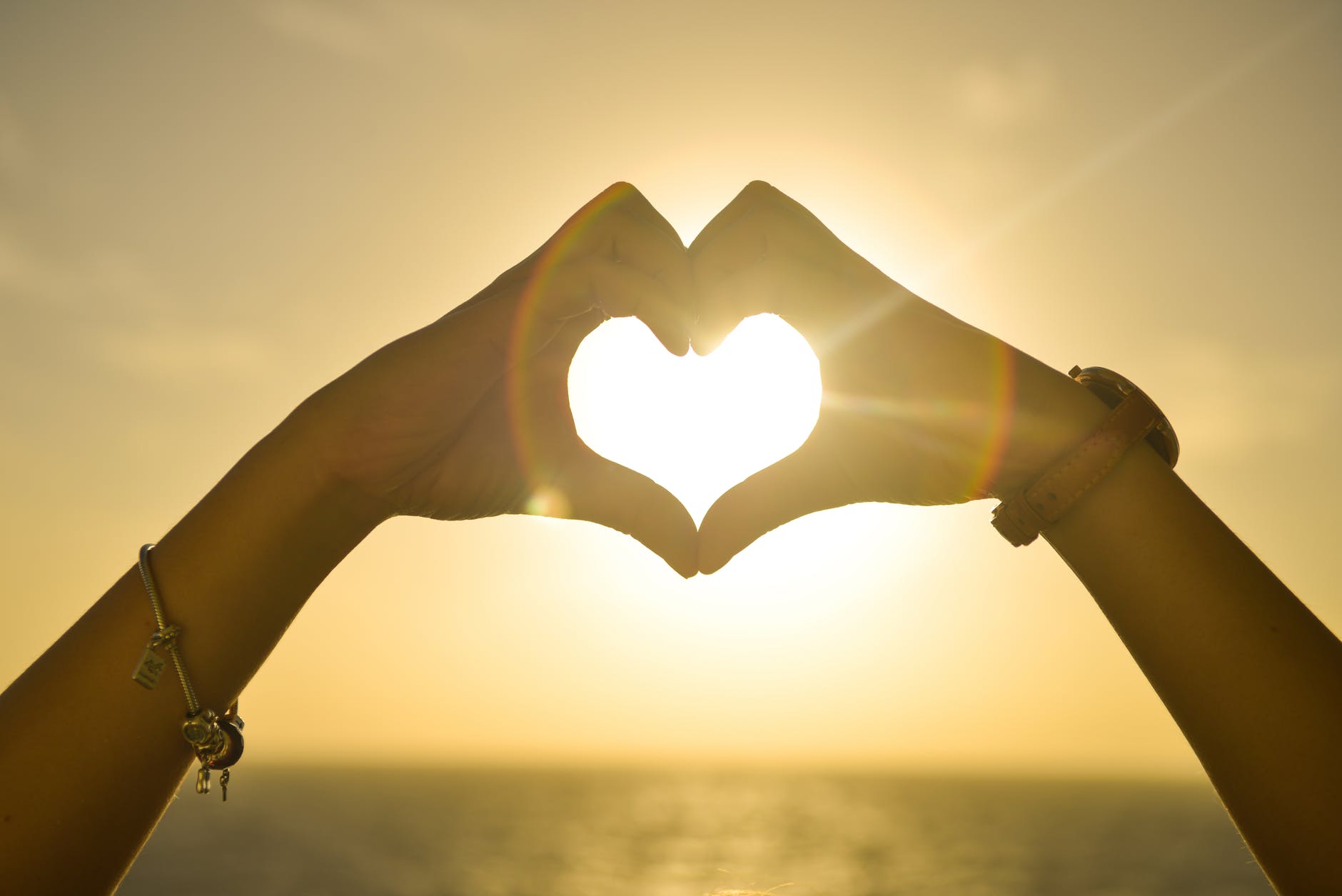 It may seem like an odd thought at first, but have you ever considered what the effects of sitting in the AC all day may be on your heart?

To be honest, I never really had.

In fact, I haven’t used an AC in years, but last night, I put one in my office, which is upstairs.

In fact, it’s the hottest room in the house, and it can be difficult to get work done in a blazing hot office. After sitting in the AC all day for the first time in years, I noticed that I felt a little groggy in the afternoon.

Much more than usual. I assume my blood pressure was high, but I didn’t measure it. Yet, I hadn’t changed anything in my routine. Except that I sat in the AC all day.

After realizing this, I looked into the science. And there is actually a bit of science which shows that colder temperatures, and possibly even air conditioning, are likely responsible for higher blood pressure, and even heart attacks.

Study 1: Air temperature is an external trigger for heart attacks

One study, which took place over 16 years and evaluated over 280,000 patients, found that:

“The average number of heart attacks per day was significantly higher during seasons with colder outdoor temperatures as compared to warmer.” –Source

This wasn’t the only study which found a similar comparison.

A second study published in the British Medical Journal found that:

“Researchers behind the new work assessed four years of hospital admissions from 15 sites across the U.K. and found that a drop in the mean daily temperature of as little as 1 degree Celsius increased the number of heart attacks for the proceeding four weeks.” – Source

It’s not that surprising that this would be the case. Colder weather constricts blood vessels, and raises blood pressure. Additionally, cooler temperatures make the heart work harder to keep the body up to temperature.

So, what about air conditioned atmospheres? Common sense says of course it would have the same effect indoors as it does out doors, but what do the studies say?

Effect on pulse and blood pressure of young healthy Nigerians.

The idea of the effects of air conditioning on blood pressure are nothing new.

A study from 1990 showed that there was a correlation between a higher blood pressure when the AC was on vs. when the people in the study where in a room with no AC. Though, the study says they felt these differences were not of clinical significance. Here were the results:

There are not currently a lot of studies on air-conditioning’s direct effects on heart health. On the other hand, there are several studies which show that colder outdoor weather raises heart attack risk, as compared to warmer months.

Of course, overexertion, and overheating can have problems of their own too. But, there appears to be less risk of heart disease in warmer weather than cooler. Likely in large part due to constricted blood vessels.

It’s true that it is important to cool down at parts of the day in warmer months, but too much cooling may just be worse for your bodily well being than is commonly thought.

2019-06-29
Previous Post: It’s Science, Not Propaganda.
Next Post: The Ultimate Guide To Working With a Public Defender