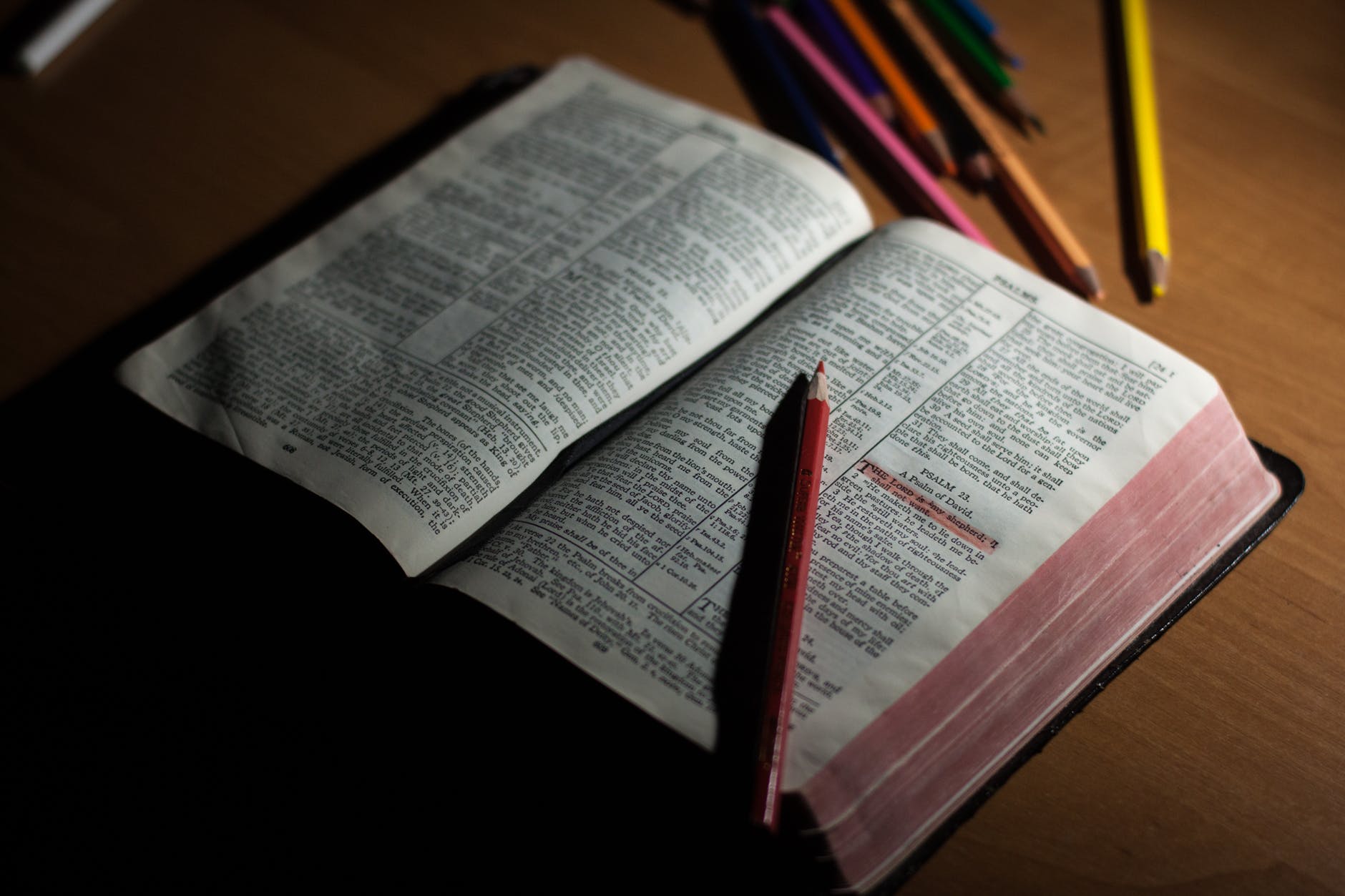 What does Religion mean in the context of Freedom of Religion?

Definition and Interpretation of Religion

Various interpretations of religion exist, “the belief in and worship of a superhuman controlling power, especially a personal God or gods.” or “a particular system of faith and worship.”, but to me these definitions only partially cover the meaning of religion. Religion in it’s truest sense is the devotion to moral rights and the study and obedience to the highest laws, being the laws of nature and of nature’s God. This was written to define religion especially as it applies to the rights of the People, although inspired by the Vaccination Pandemic of January 2015, this interpretation serves to define religion in a broader sense.

Under what principles is religion to be defined?

Religion is a very individualistic idea that varies from one person to the next, but without a moral code backing such beliefs they could hardly be considered religious. Religious beliefs must therefore be backed by morals and doing what is right. Without a moral principle what purpose could religion serve? None that I can bare witness to. The second principle under which religion must be defined is an obedience to a higher authority, whether this be god, the creator, nature itself or just natural laws, in order for a belief to be religious it must be obedient to the highest laws. Third, religious beliefs must also be constant, one can’t believe in a religion at his or her convenience, one must live by their conviction daily. Of course individual beliefs change and evolve over time and as such ones interpretation of religion is certainly subject to change. The three most important principles; are a moral principle, obedience to the highest law, and consistency. Without all three aspects it can be difficult to have a religion and in this process many of our natural born rights are sacrificed.

I have been inspired to research and define my religion in the recent discovery that there have been several court cases that have stated that vaccination is not subject to vaccination and is purely to the decided at the whim of the state. But the State is a creature of the People and the people are the creator of the state. Thus the state knows not the laws of the most high and can not determine what is or is not a religious principle. Vaccinations are certainly subject to the religious beliefs of the individual people and not to be left to the interpretation of a state, government or even another person. What my religion means to me may not be what it means to you, and that is ok, we can both have our own moral standards. It is not ok however when ones religion, lack of religion or interpretation of religion subjects another to loss their rights secured by law. Some claim that not being vaccinated endangers the population as a whole, but this is not a legitimate concern. Although statutes exist, no law can ultimately govern the religious beliefs of one who does not get vaccinated, any more so than the state can say that three or more people may not gather on a sidewalk in a way that is annoying to others, as was decided by the supreme court in Coates v. City of Cincinnati. I know why it is not in my religion to get vaccinated and I need not explain why to anyone, my religion is my own private experience, and is to be shared at my discretion alone. To insinuate that a belief of religion can not exempt one from vaccination is to take away from the rights of another person, and this is one of the most high offenses one can commit.

All in all, a religion is a private experience, that may be shared, and is protected by an obedience to the highest laws and authority, back with a strong moral code that does not interfere with the rights of another, and is a constant part of ones everyday practices, although it may change over time. The government national or state can not serve to define or interpret religion any more than one person can interpret anthers religion.  An attempt to define or limit or impose your religion or lack of on another human is breaking the law of the most highs, and is subject to severe punishment, at the discretion of the violated.  You may chose to share your religious views or personal views with others, but you may not force someone to adopt the views you hold for any reason, although you may punish them if they have violated your rights in a court of law.

2015-02-12
Previous Post: A Summary View of the Rights of British America
Next Post: Gene Therapy Delivered to the Brain, through the Eye